A message for our patrons purchasing tickets to George Balanchine’s The Nutcracker®:

We recommend all patrons ages 12 and up be fully vaccinated or obtain a negative test for COVID-19 72 hours prior to attending the performance. Masking is required. Thank you, Central Pennsylvania Youth Ballet

Whether a holiday tradition or a first-time discovery, ‘The Nutcracker’ is an annual gift every family will want to be part of!

Savor the magic of the holidays with a treat for the whole family, George Balanchine’s The Nutcracker®! The brilliant dancers of Central Pennsylvania Youth Ballet bring Balanchine’s winter classic to life with larger-than-life sets and dazzling costumes set to the magical music of Tchaikovsky. As the clock strikes twelve, you’ll happen upon a battle between toy soldiers and mischievous mice as a blizzard of ballerinas reveal a wonderful world of confection. 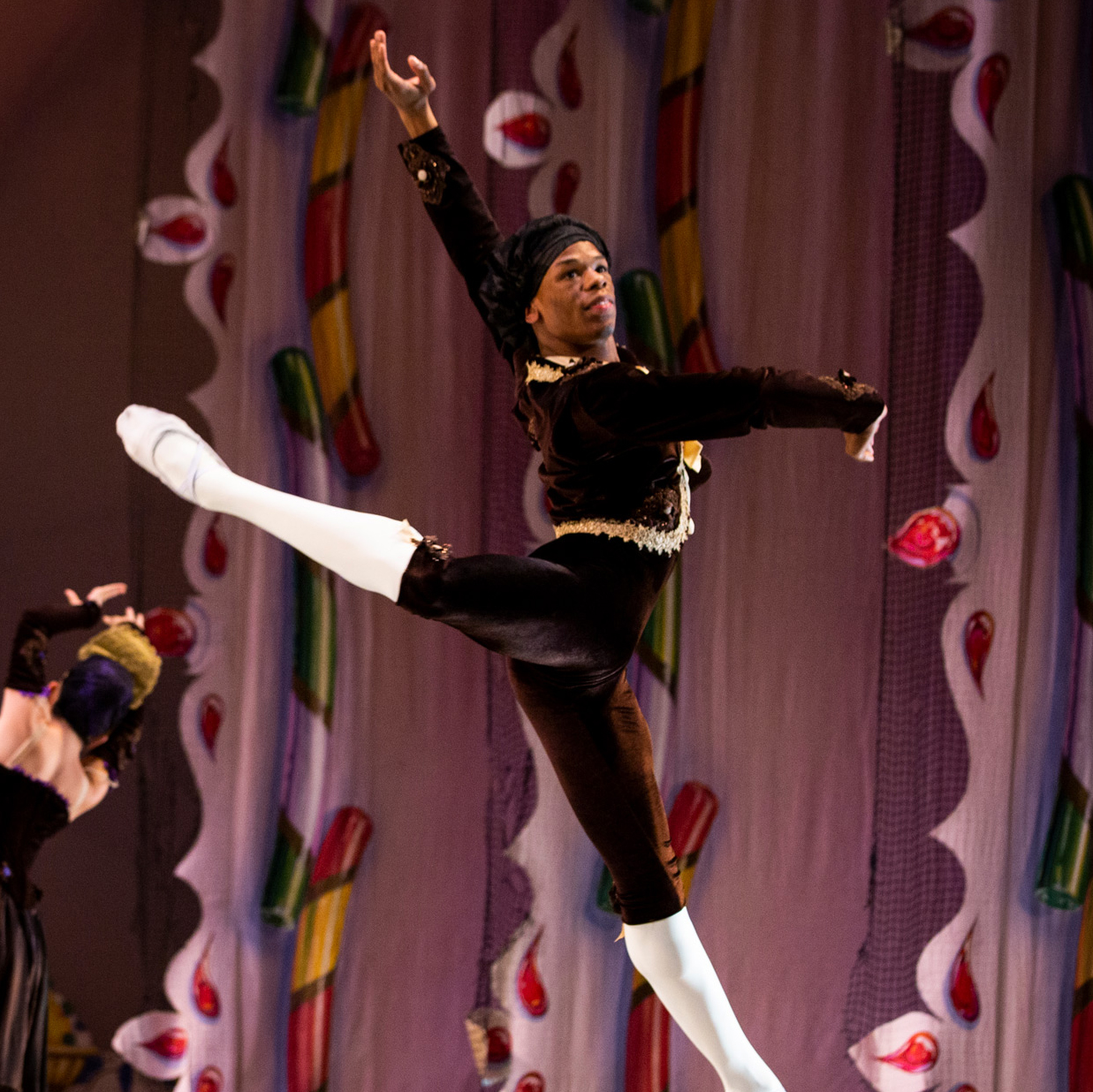 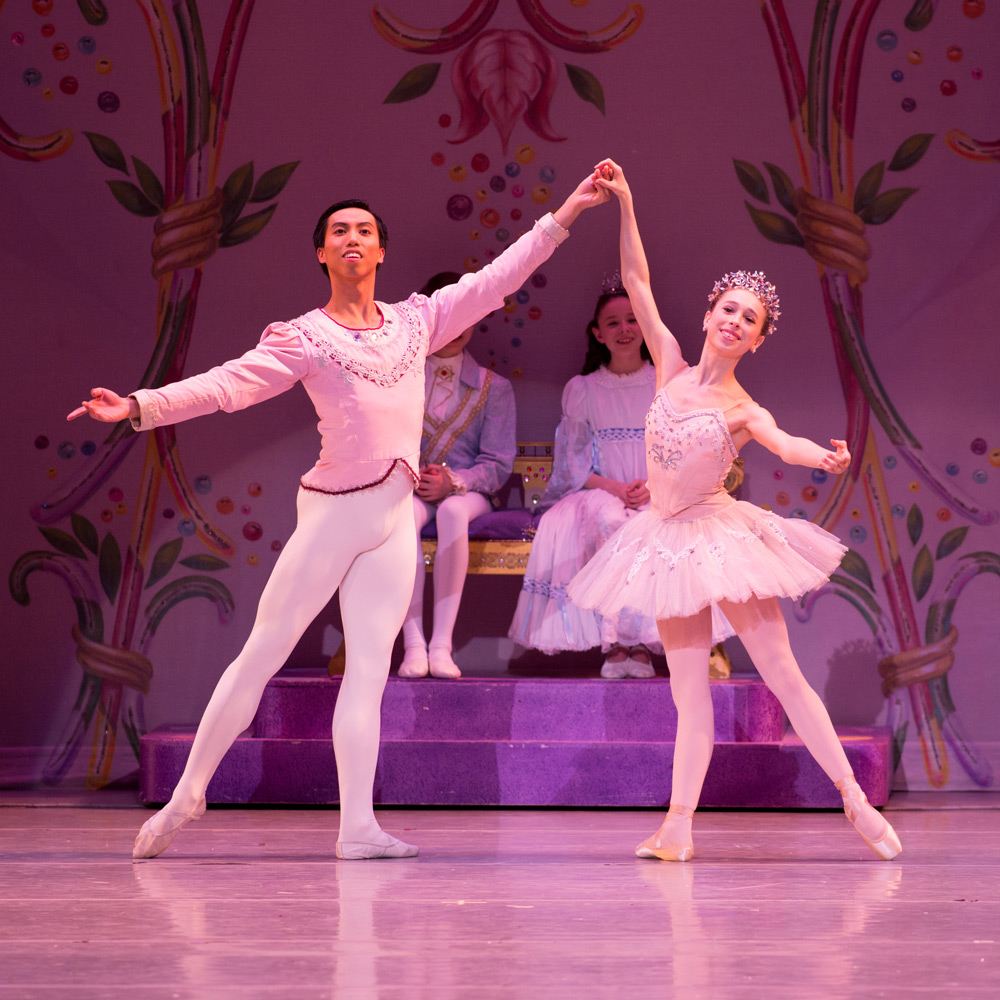 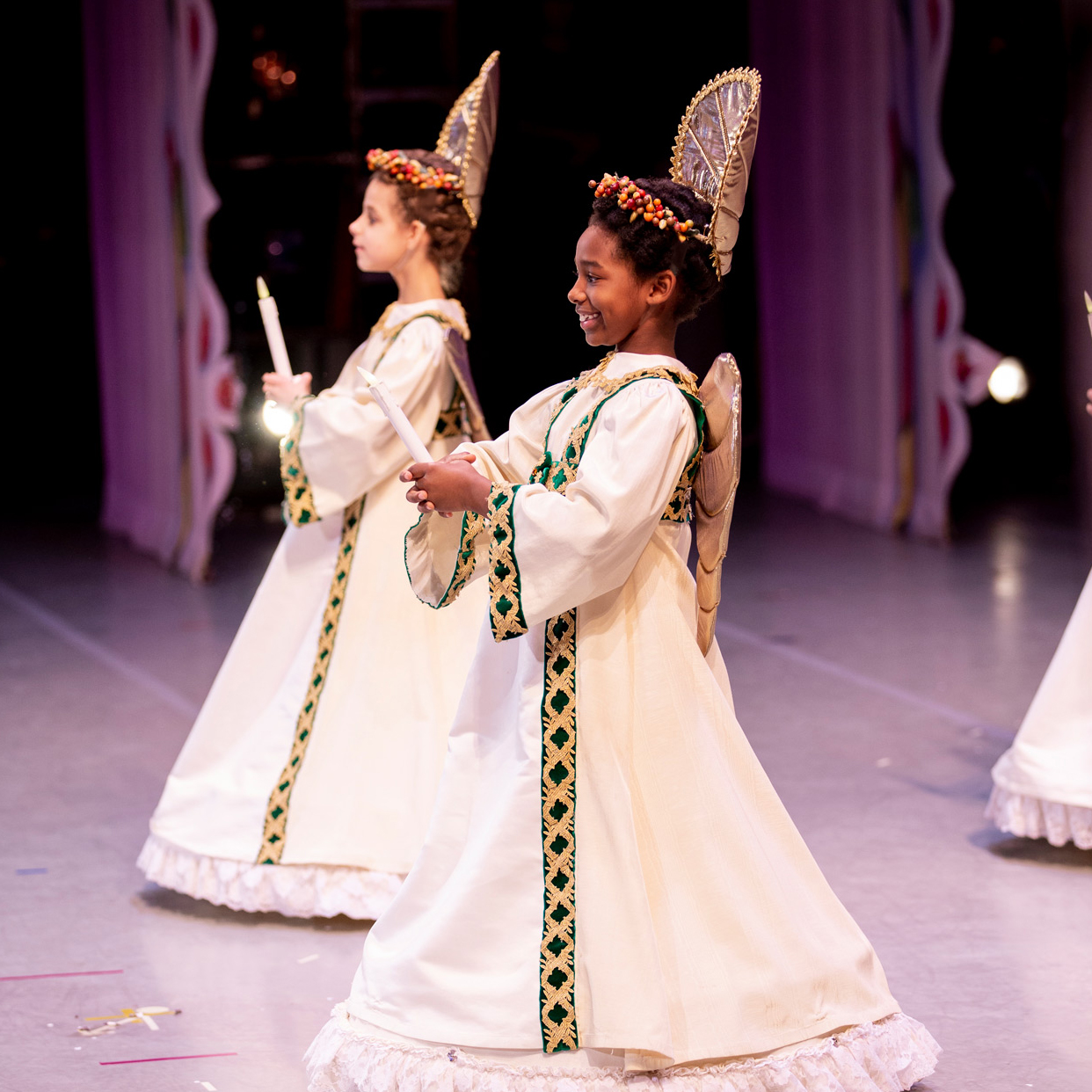 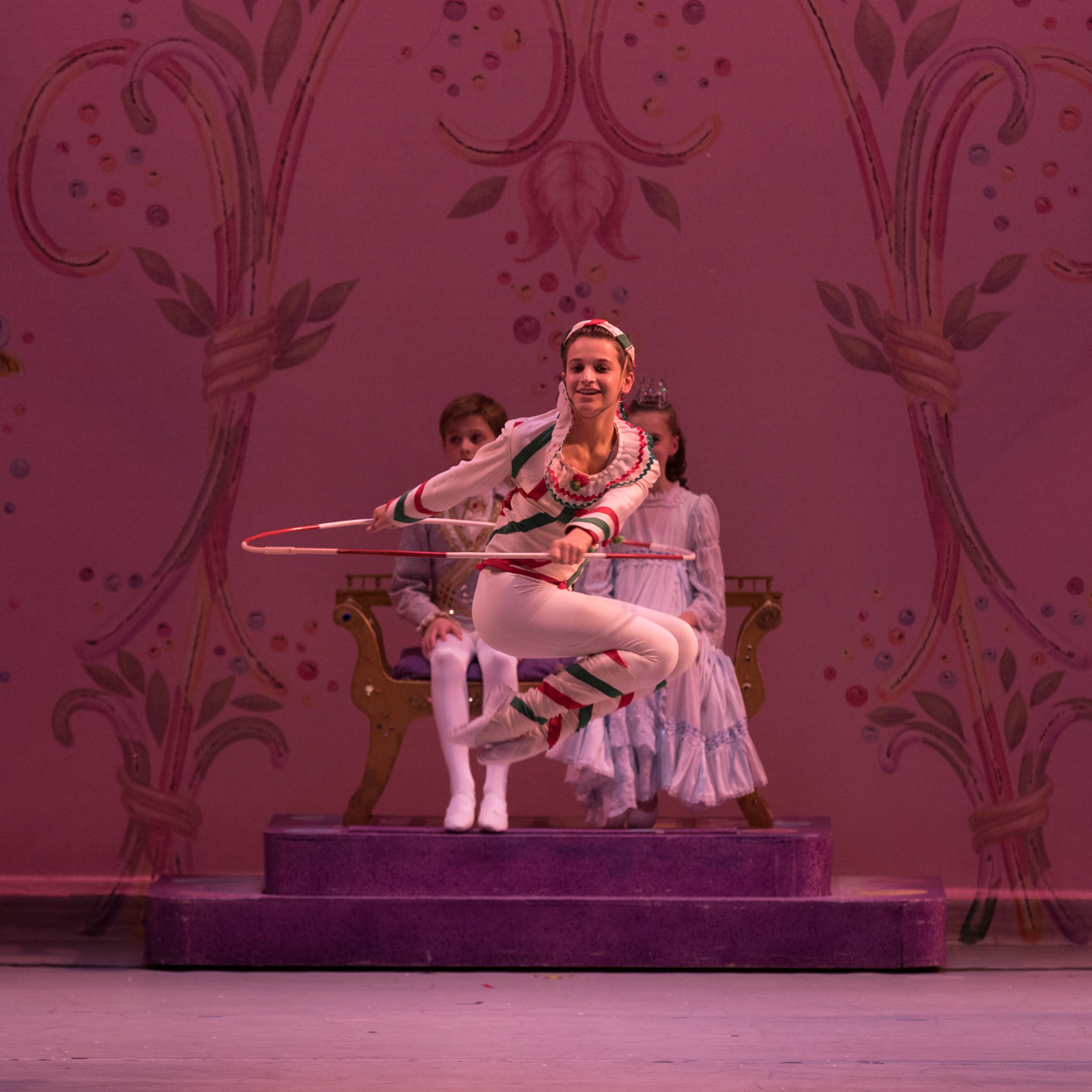 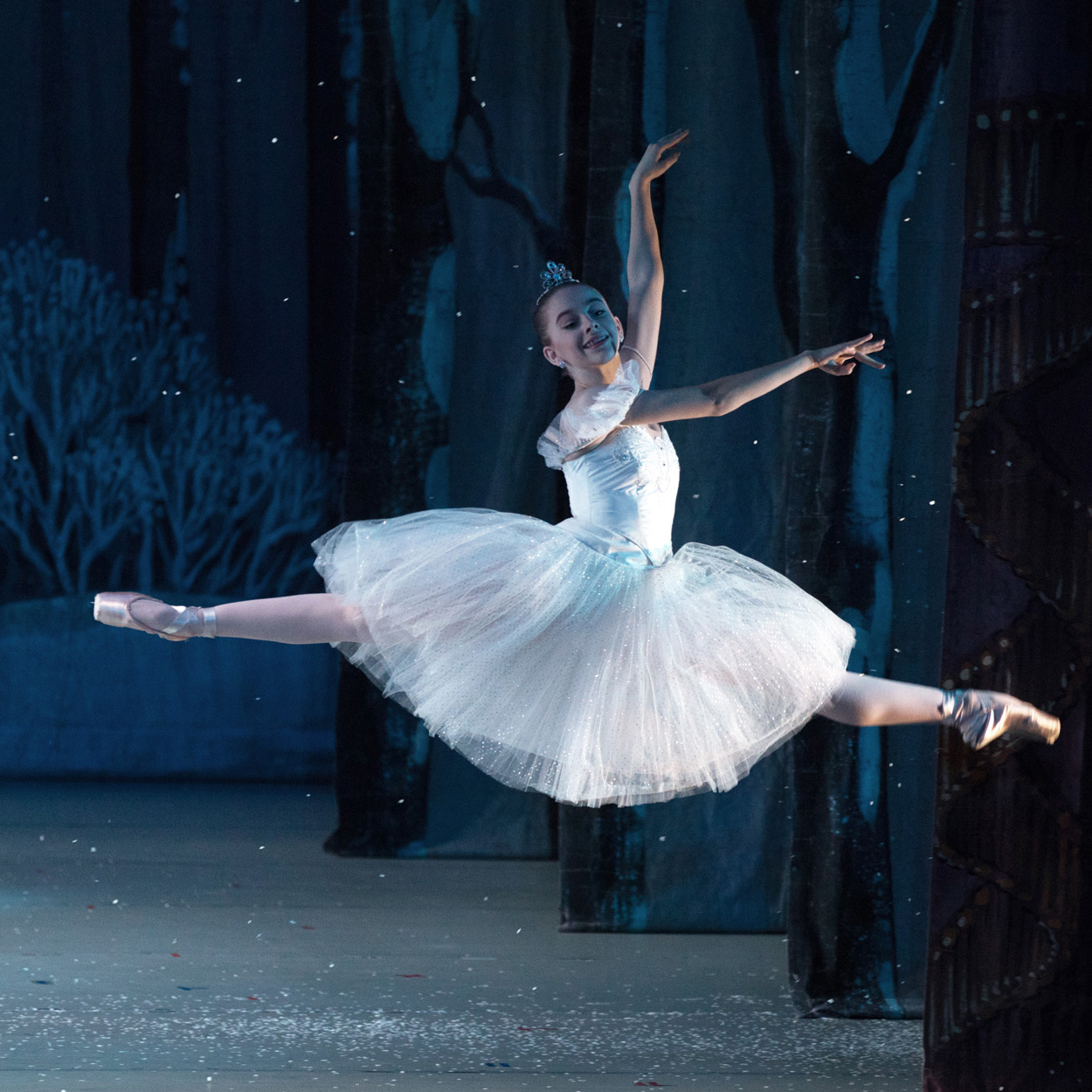 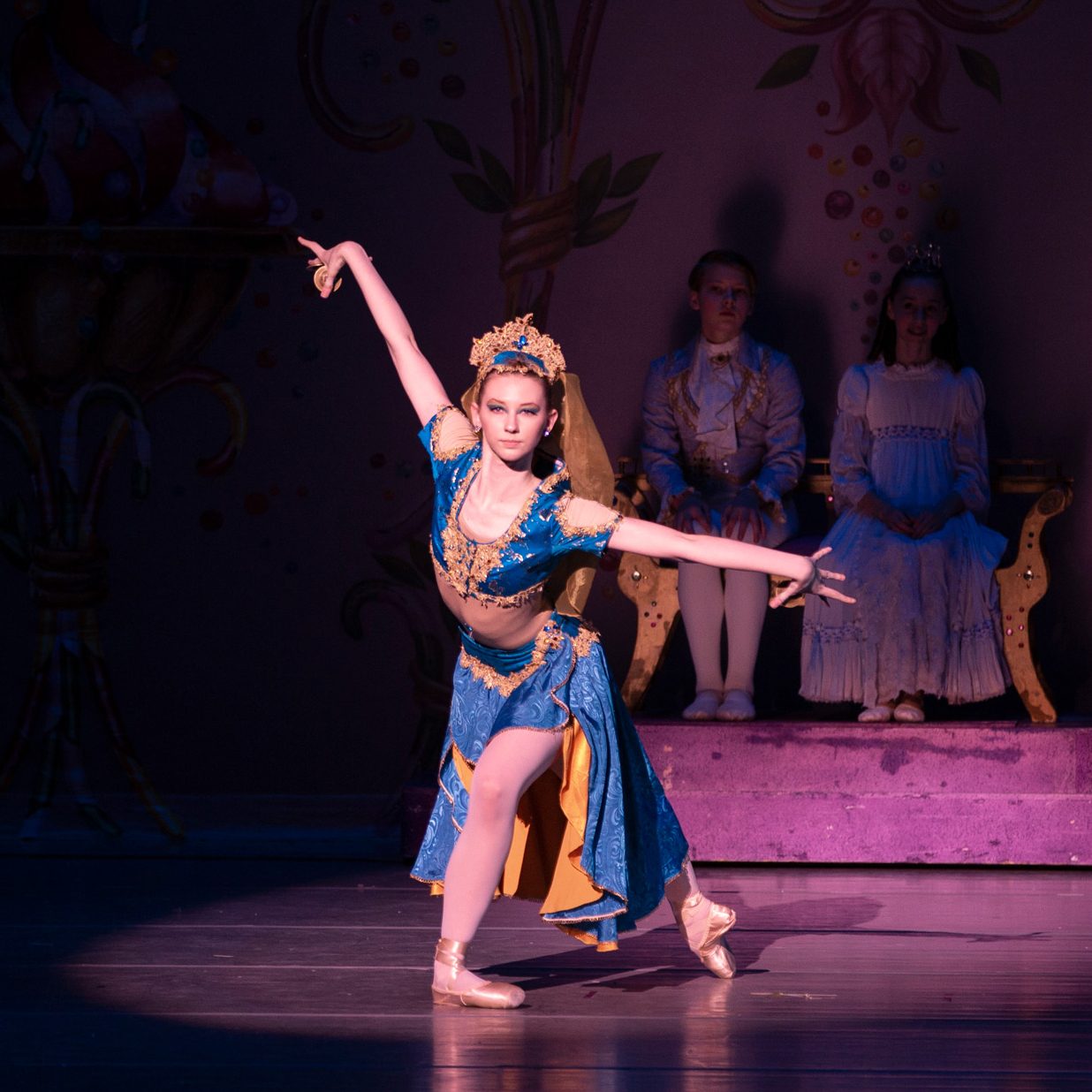 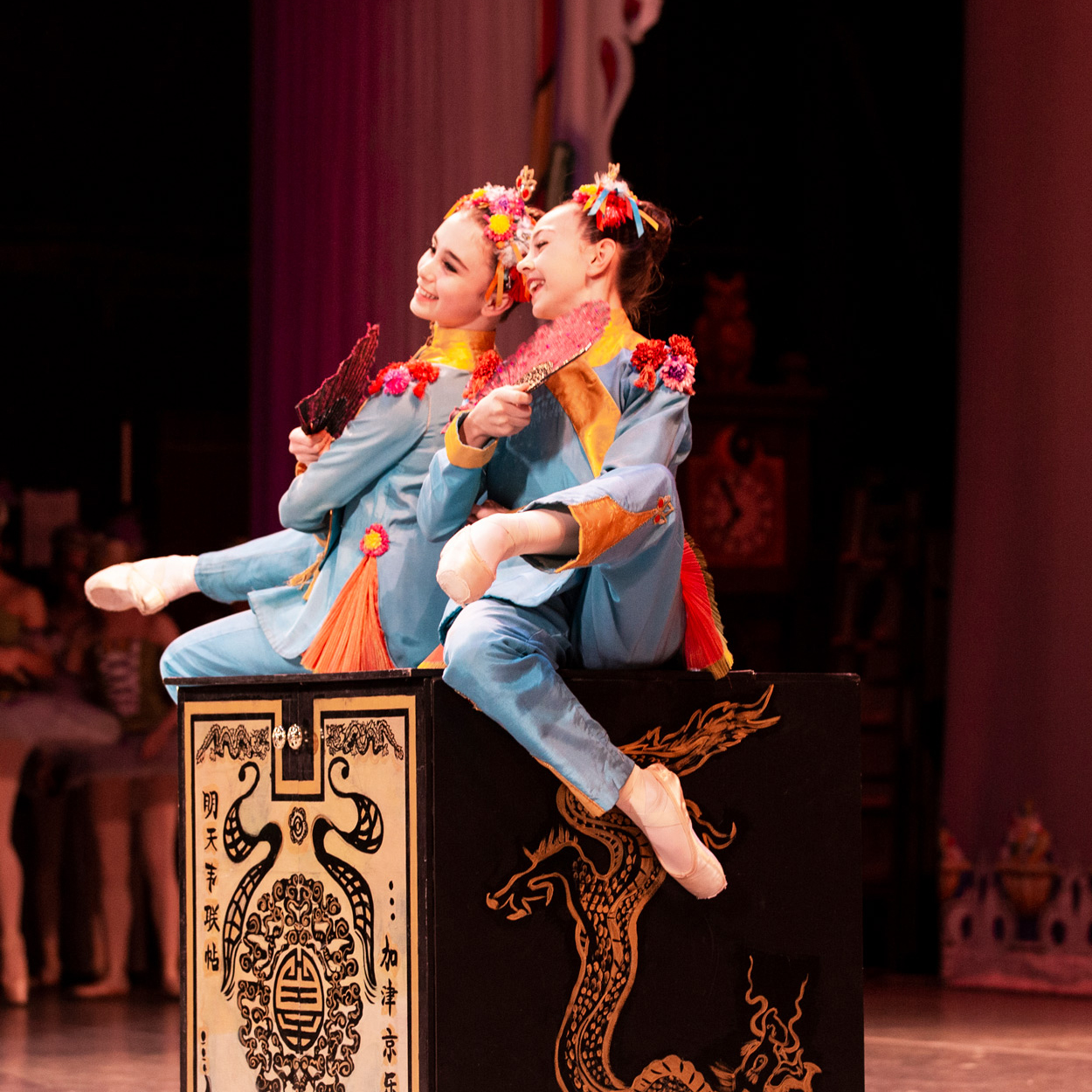 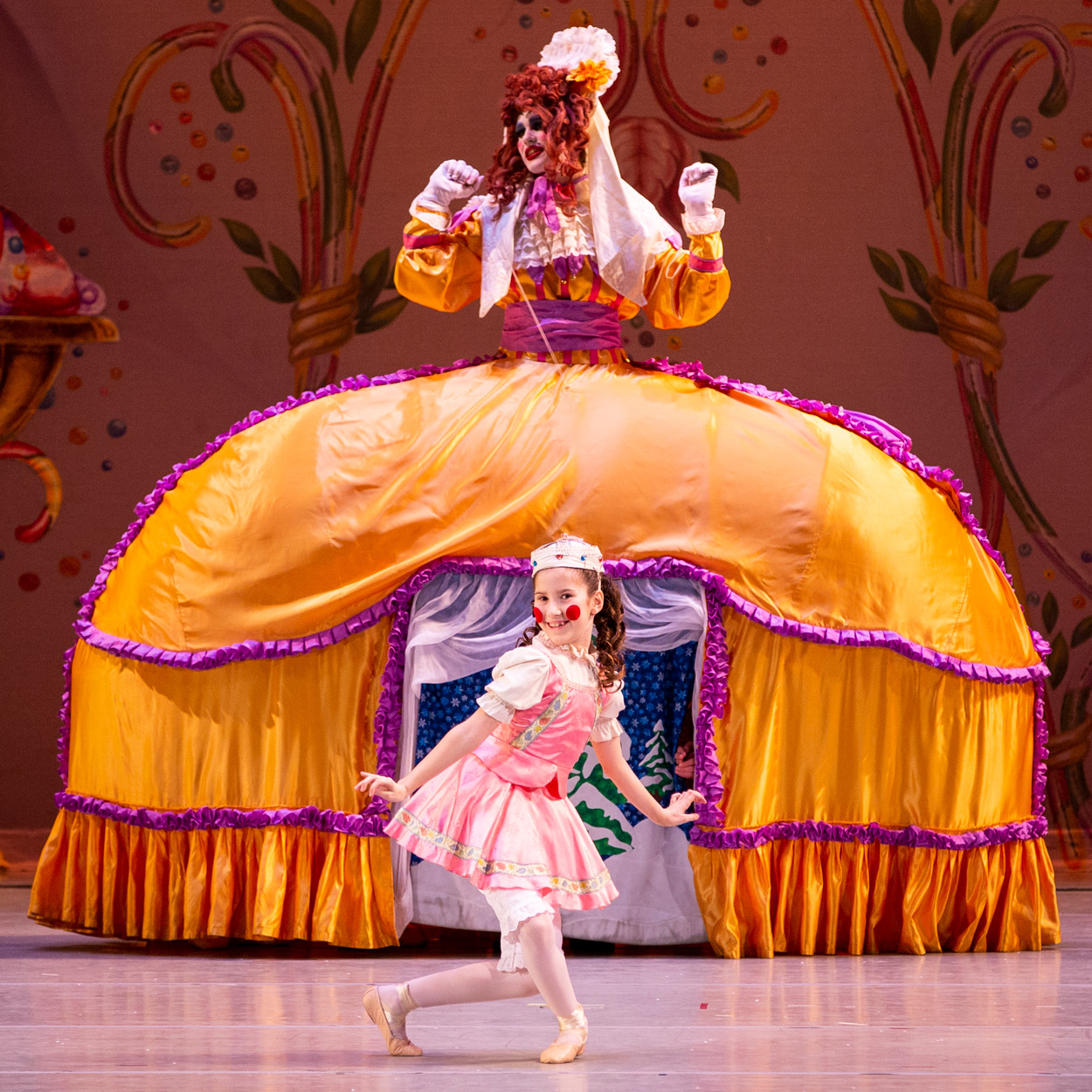 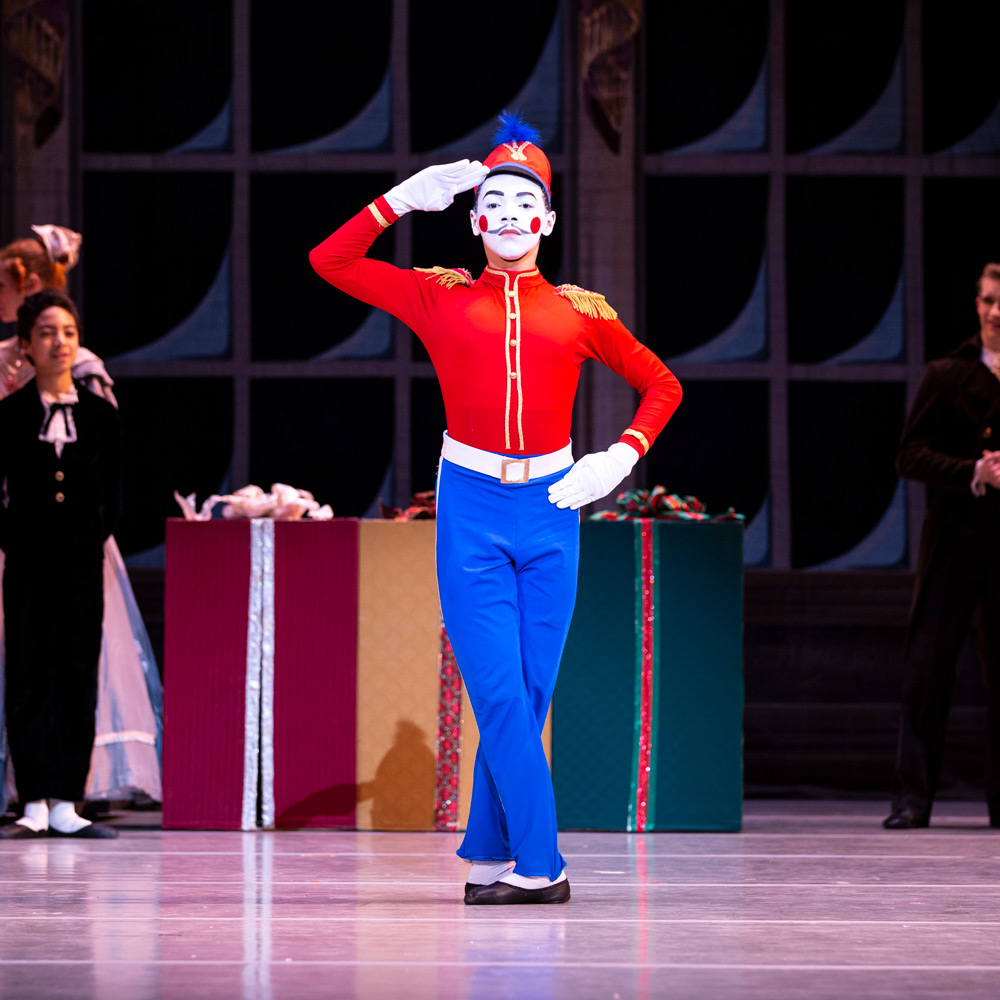 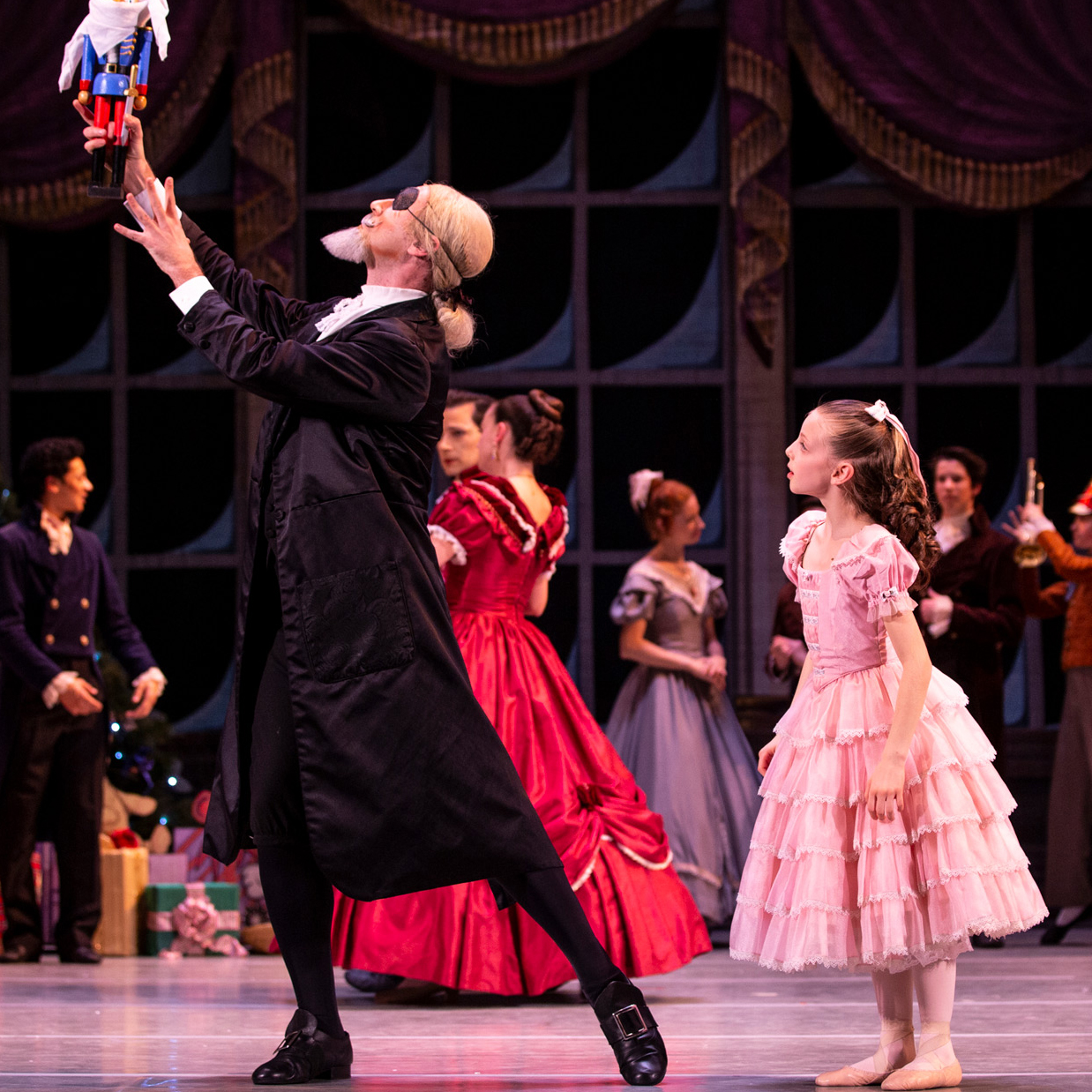 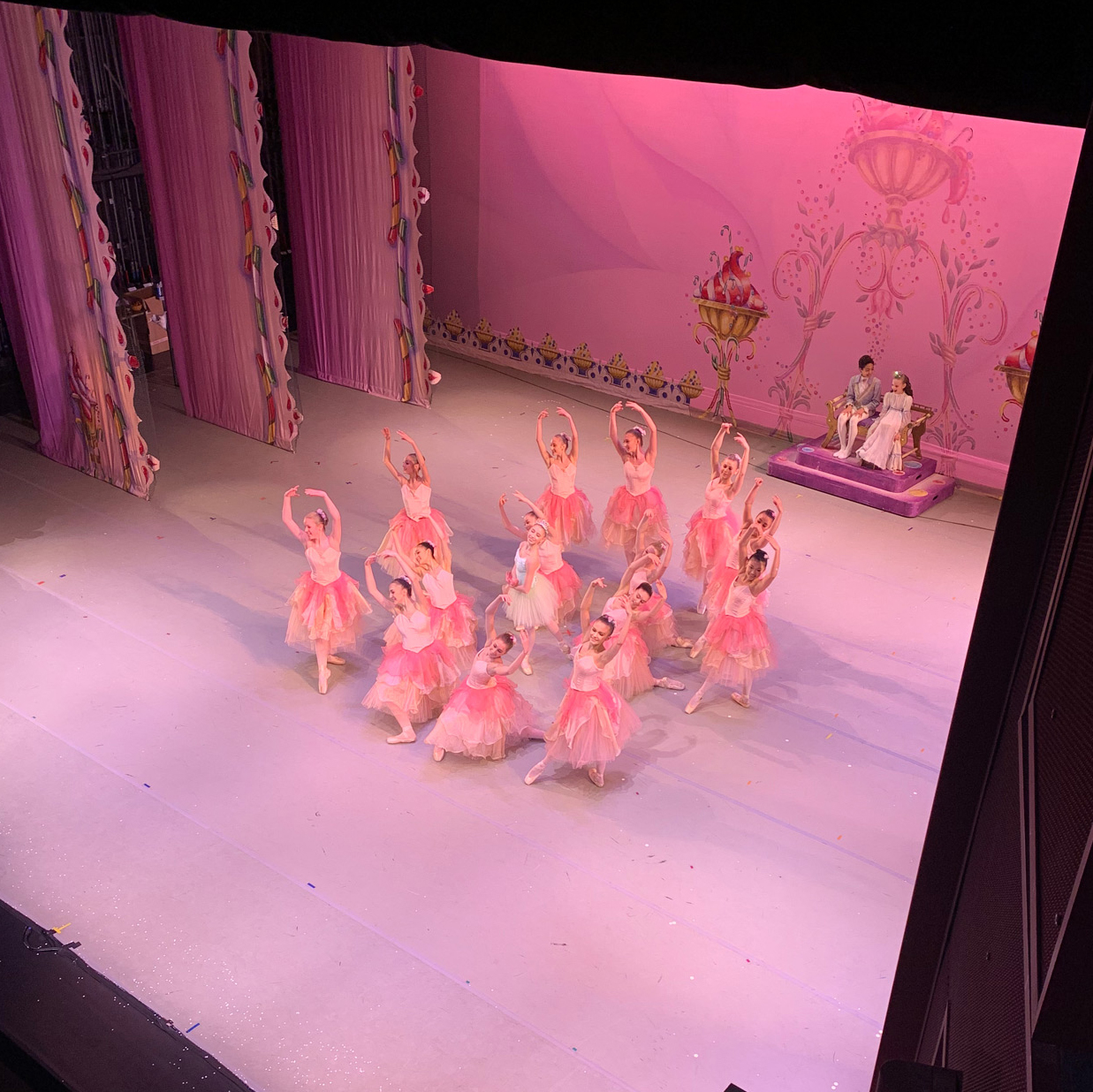 Savor the magic of the holidays with a treat for the whole family, George Balanchine’s The Nutcracker®!

PLEASE NOTE: CPYB has kept the safety of our students at the forefront of our planning and is excited to return to the stage with a reimagined version of George Balanchine’s The Nutcracker® this season. Both the Party and Battle Scenes will be presented on the Big Screen from a previous season’s production, transitioning to live performances of the Snow Scene and all of Act II in The Land of Sweets. We can’t wait to see you back at the theater!

Where:
Whitaker Center for Science and the Arts, Harrisburg, PA 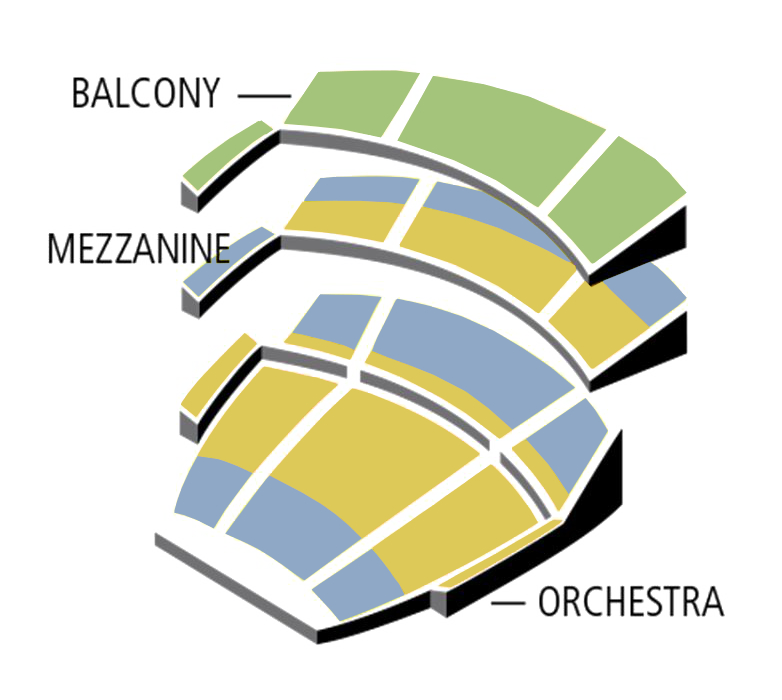 Hershey Theatre Box Office Hours:
Tuesday & Thursday, 9AM -12PM in person. The venue’s box office will also open at 12PM day of show. Tickets are not sold over the phone. Tickets can be purchased on www.ticketmaster.com at anytime. 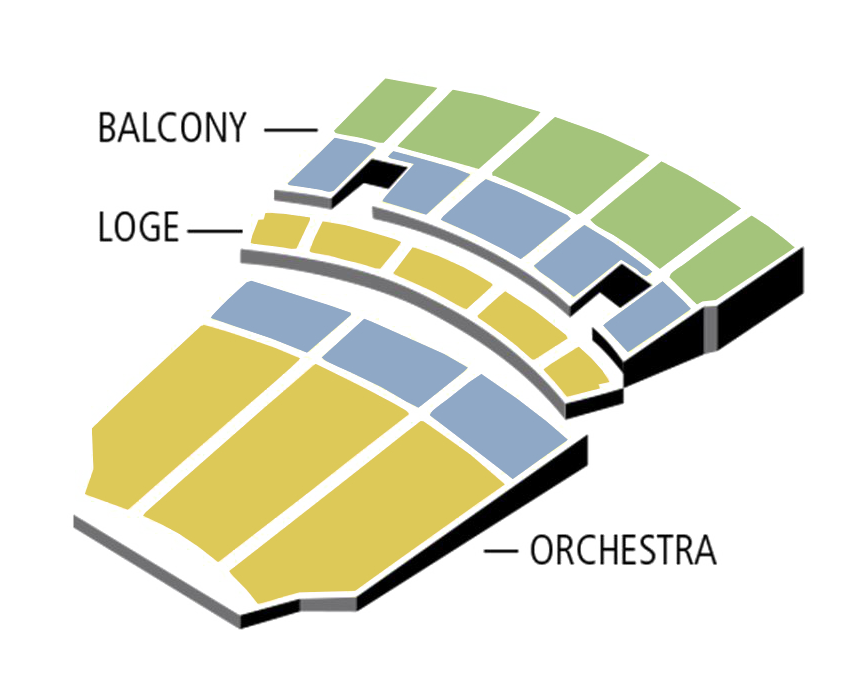 *Prices above do NOT reflect a $5.00 service fee applied to each ticket purchased.

*Disclaimer : To purchase tickets, please visit: hersheytheatre.com or visit the box office at Hershey Theatre. Ticketmaster is the only authorized site to sell tickets to CPYB’s production of George Balanchine’s The Nutcracker®. Tickets to Hershey Theatre are no longer being sold over the phone. Hershey Entertainment & Resorts has implemented the use of hand-held metal detection wands for all guests and recommends that guests arrive at least 45-60 minutes prior to the scheduled event time. Guests are encouraged to leave bags and non-essential items secured in their vehicles.

Thank you to our Sponsors

ACT ONE
It’s a snowy Christmas Eve at the Stahlbaum home, and Dr. and Frau Stahlbaum and their children, Marie and Fritz, are welcoming their guests to a holiday party. There are games and gifts for the children, and dancing for everyone. Marie’s beloved godfather, Herr Drosselmeier, introduces her to his young nephew and gives her a wonderful present: a handsome wooden Nutcracker.

After the party, Marie falls asleep on the sofa with her Nutcracker. Suddenly, she sits up—something is not right. Out of nowhere, giant mice scurry into the room, and the Christmas tree begins to grow, higher and higher, until it towers over Marie. Everything in the room disappears except for Fritz’s toy soldiers and the Nutcracker—all now as big as Marie. The Nutcracker leads the toy soldiers into battle with the mice, and Marie helps him by throwing her slipper at the fierce Mouse King, who the Nutcracker then slays. Now that the Mouse King is dead, an ancient spell has been broken, and the Nutcracker is transformed into a handsome prince. As he presents Marie with the Mouse King’s crown, she recognizes him as Herr Drosselmeier’s nephew. The children enter a beautiful forest, where the snowflakes dance a lovely waltz and guide Marie and the Prince toward the Christmas Star.

ACT TWO
Marie and the Prince arrive in the Land of Sweets and are greeted by the beautiful Sugarplum Fairy and all the other inhabitants of her realm. The Prince tells the story of the battle with the mice, describing how Marie helped him defeat the Mouse King. Everyone is delighted that the Prince and Marie are safe, and the Sugarplum Fairy leads them to a glittering throne, where they can enjoy cakes and candies. Everyone dances for the two children: Hot Chocolate from Spain, Chinese Tea, Coffee from Arabia, the Candy Canes, the Marzipan Shepherdesses, and Mother Ginger, with her eight little Polichinelles. Then comes the Waltz of the Flowers, with a shimmering Dewdrop Fairy dancing among the lovely blooms, and finally, the Sugarplum Fairy returns with her Cavalier to perform a majestic dance.

It’s time for Marie and the Prince to say goodbye to their friends and sail off together to lands unknown.